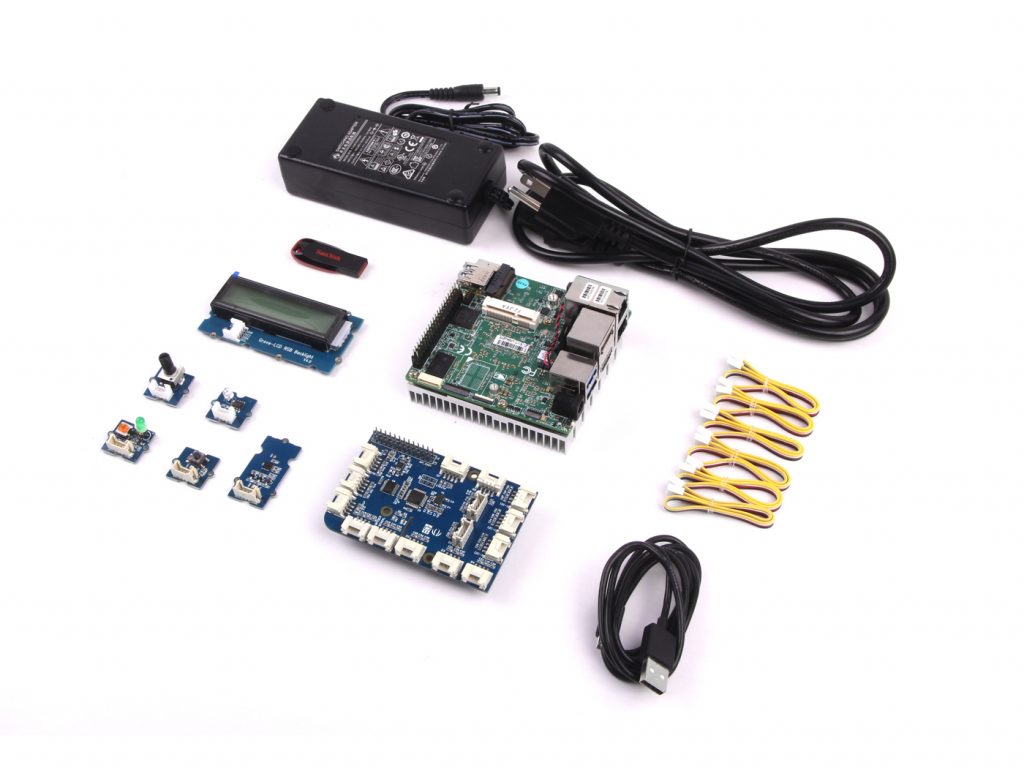 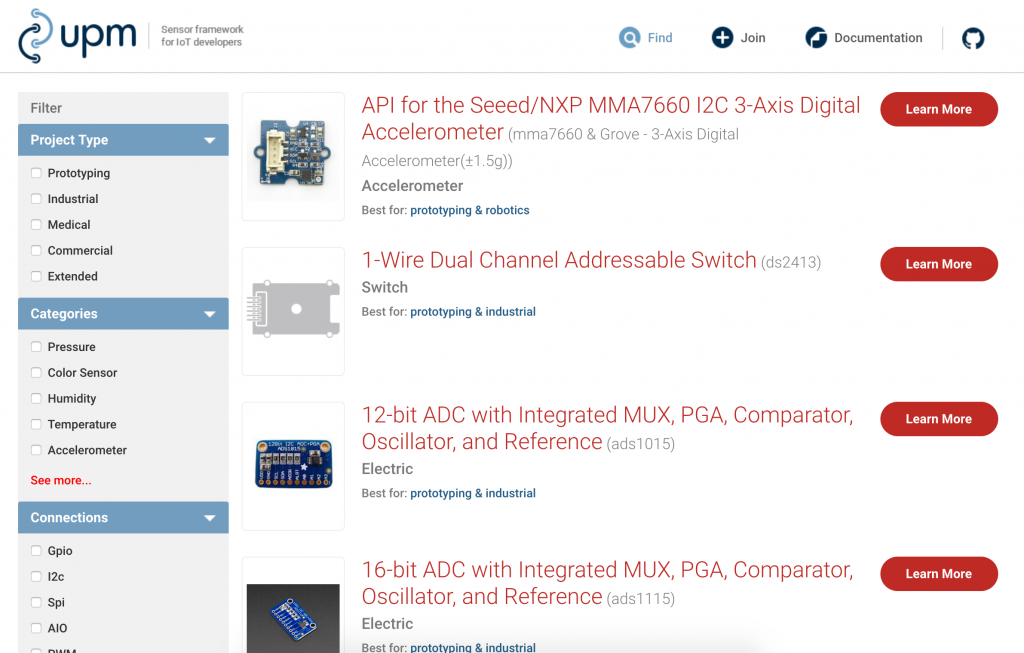 Thank you. Cool demo!
Do you know, if the OpenJ9 can also be used on a Raspberry Pi?

Hi,
How do we publish data to our own topic? Something similar to v1/devices/telemetry using MQTT in Kura

Did you check this section of the documentation? https://eclipse.github.io/kura/dev/heater_demo.html